HOLLYWOOD, a heartbreaking place for many. Introduced by the multi award-winning book “Hollywood Heartbreak | New York Dreams”, WELAB was honored to meet its author, Kody Christiansen, to talk about his past life in Hollywood and his later success in New York. 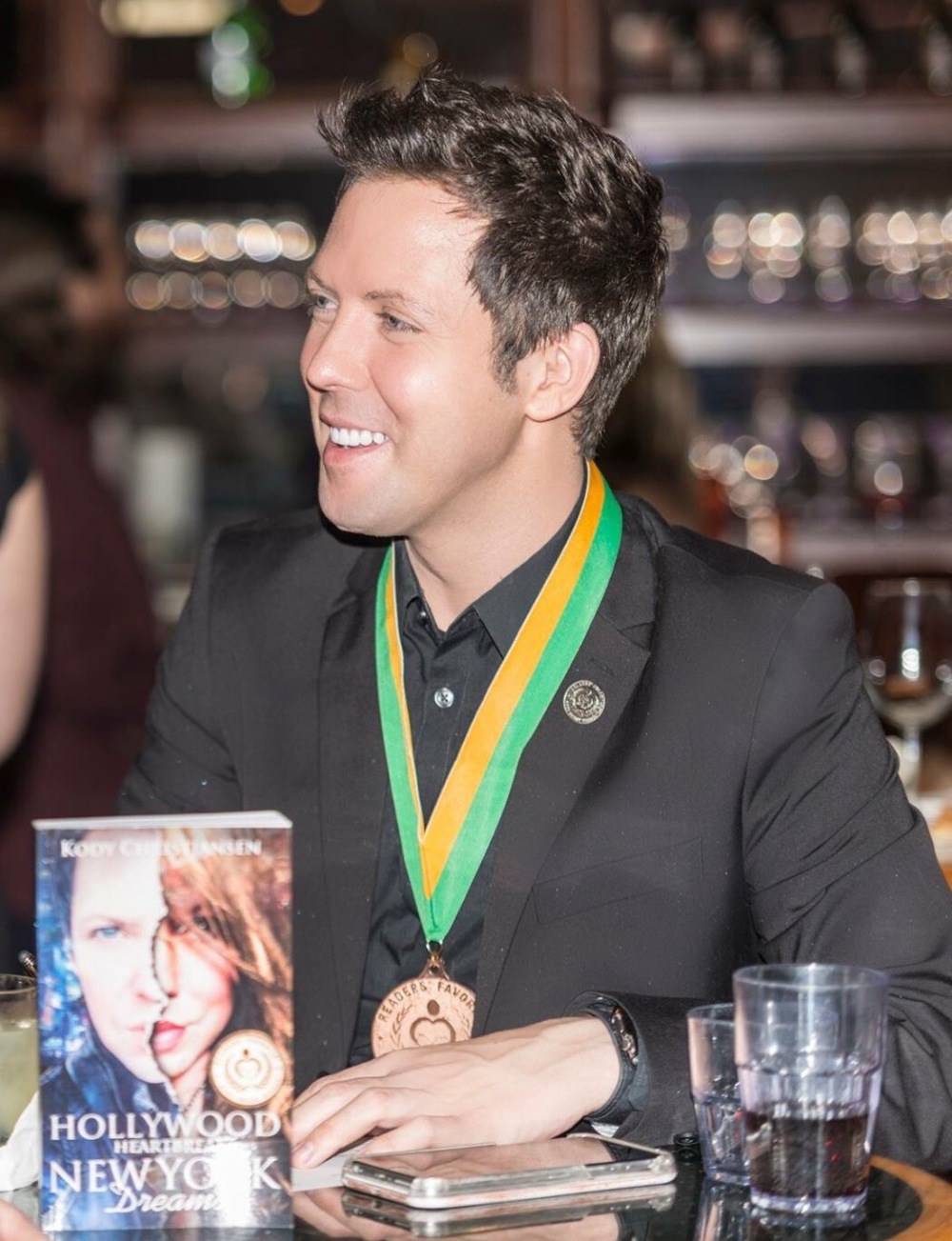 Kody Christiansen was born and raised in Fort Worth, Texas and lived in Hollywood for almost a decade. But he became a real adult in New York City. Kody has lived many lives in his time here on earth, but his most recent incarnation is his favorite. He is an award-winning author and actor now, but his story has had many ups and downs. He was living in multiple NYC homeless shelters, heavily addicted to drugs and alcohol, and even considered suicide not too long ago. Today, he is sober and successful and using his past to inspire others to keep following their dreams no matter the road blocks. And to remind everyone that it is never too late to take a chance on yourself. “If you Stay Strong and Dream Big, anything is possible” says Kody Christiansen.

To know more about Kody’s story, stay tuned for our January 2017 print magazine…