New York City – The critically acclaimed New York artist Marko Stout is considered by many to be the coolest and most relevant multimedia artist working today. Stout’s raw and gritty style has made him a sensation in New York, particularly with the millennial crowd who “connect” with his work. These younger fans have carried the social media buzz and developed a cult-like admiration for Stout, which has gained him even more attention. This has been noticed by art collectors, causing an increase in both the demand and the prices of his work. The Huffington Post has called Marko Stout, “the next Andy Warhol” and “the quintessential New York Artist.

Stout’s reputation grew rather cult like with the chic art crowd over the years and now with a few solo shows under his belt collectors in the established art world are turning their attention to Marko Stout’s gritty urban works. The extensive social media buzz and cult like attention among fans of the artist, along with the artist’s rising sales and crowded gallery attendance has many in the media and art-world comparing Stout and his works favorably to the artistic giant’s Warhol and Koons.

Stout’s exploration of sexuality and urban myth puts a modern twist on this artistic theme with a certain gritty and accessible feel perfect for a modern audience! 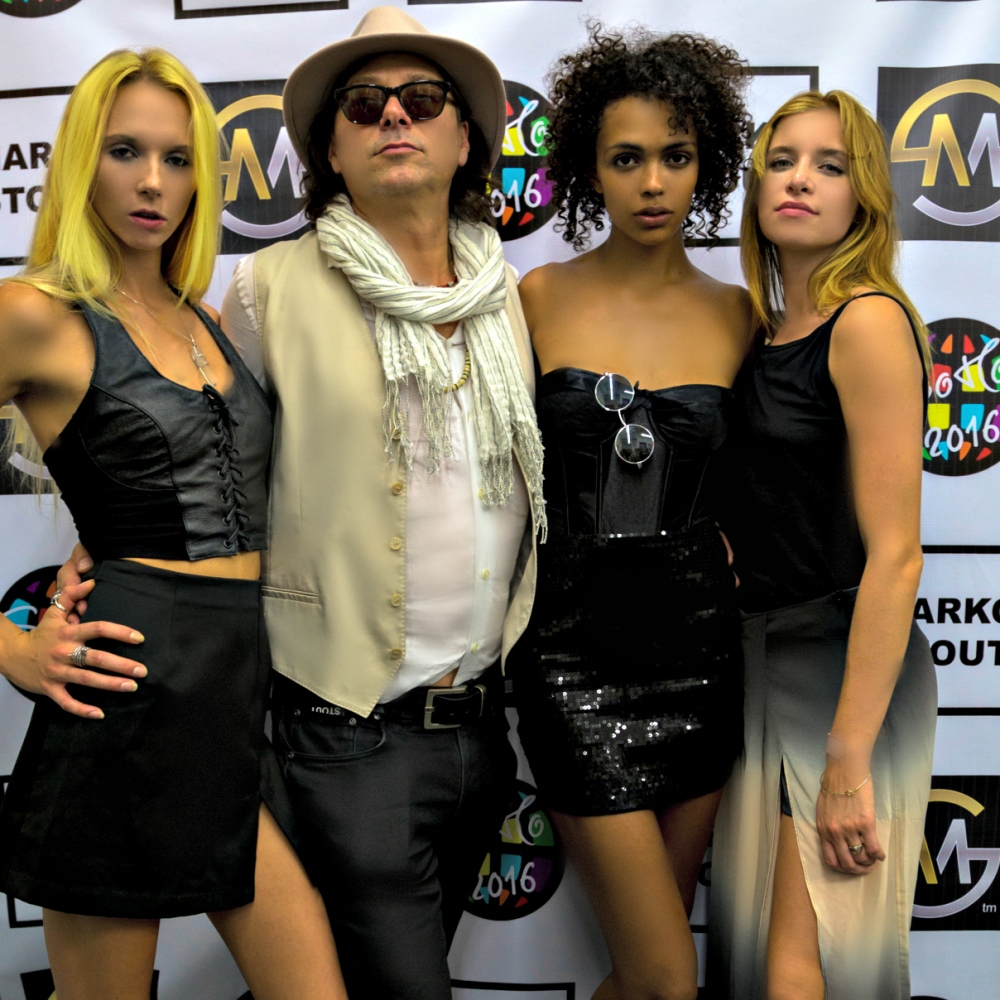