Thomas Parisch is an award-winning composer currently based in Los Angeles. Making a name for himself early in his career with his music for the horror survival game classic “Resident Evil 6” his work can also be heard in many films and on television working for clients such as NBC, Disney and TF1 (Europe’s most viewed TV network), among many others. Most recently, Thomas composed music for some of the biggest, most acclaimed Chinese videogames including Honor of Kings (China’s most popular mobile game with more users than Pokemon Go), Iron Knight and Naruto (a Tencent game based on the synonymous cult manga). Regularily collaborating internationally on the highest level, Thomas’ just returned from recording orchestra for a high-end production music album at Abbey Road Studios in London, possibly the world’s most famous recording facility.

An avid arranger and orchestrator also, Thomas’ recently contributed arrangements to Awaken, My Love, the latest album by rapper Childish Gambino debuting number five on the Billboard 200. His orchestrations can be heard on many Hollywood blockbuster films such as “Legion” and “The Iceman”.

On top of his work in media and pop, Thomas writes music for the concert hall also with performances at festival such as HearNow, LA’s permier platform for new music. 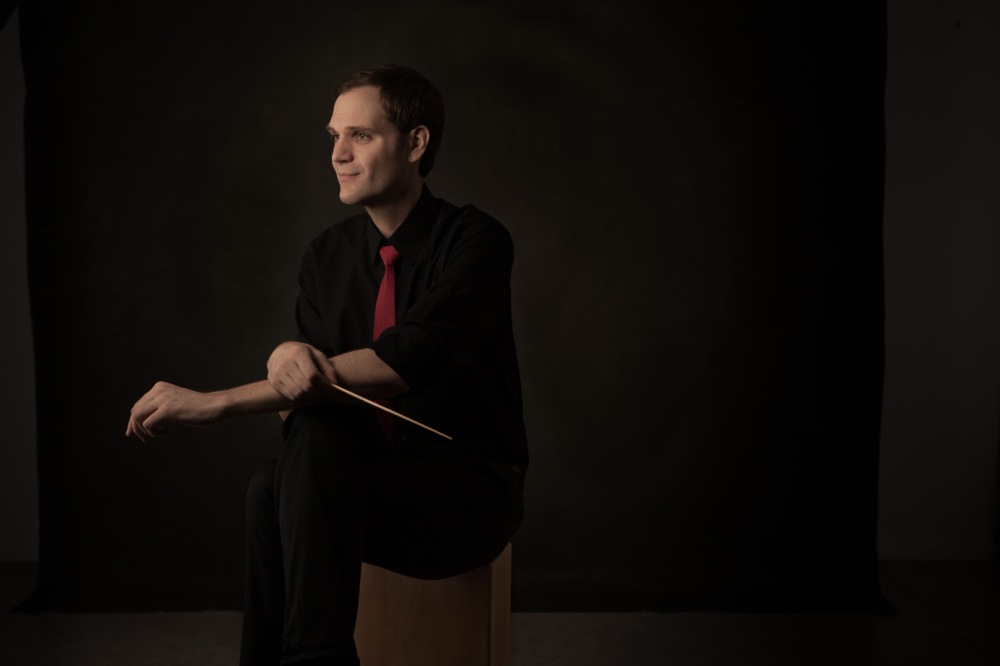